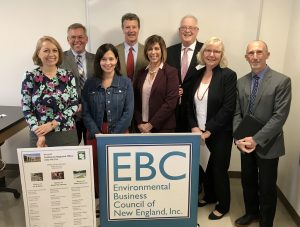 Dave Johnston highlighted the critical need to repair and replace failing water distribution and wastewater infrastructure. He punctuated his warning by displaying a section of a corroded and narrowing water line that is causing dirty drinking water and pipe failures in many municipalities. 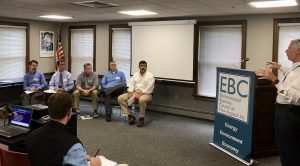 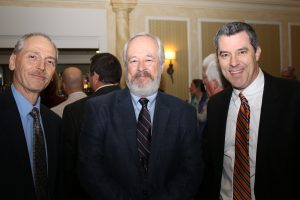 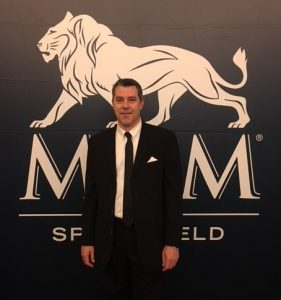 Peter also had the opportunity to attend the VIP-Preview Night for the Grand Opening of the MGM Springfield casino.  Peter and Tom represented MGM in a zoning litigation matter  in the Land Court.

Peter Durning and John Shea participated in the EBC Program Series with MassDEP Leadership: Commissioner Suuberg and the Central Region Leadership team on September 25th.  The most exciting news was the Brownfield redevelopment in Kelley Square and the Canal District for the proposed Polar Park, the future home of the WOOSOX.  In addition to the ballpark, there will be hotels, shops, restaurants, and market rate housing.