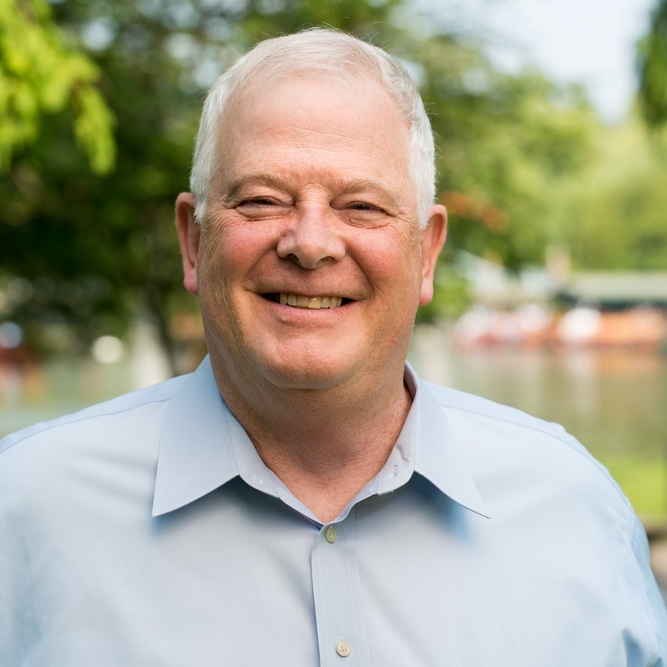 John F. Shea has practiced environmental and land use law for over 40 years. He focuses on wetlands, water, and hazardous waste laws. He is recognized as a master strategist in securing approvals for complex and controversial projects, developing environmental compliance plans for pro-active and troubled companies, and successfully defending permits and enforcement actions in administrative and court appeals.

John represents public water suppliers and wastewater treatment facilities in permitting, NPDES appeals, supervising compliance teams in enforcement cases, and developing water supply and watershed protection strategies. He represents industrial and commercial businesses and residential developers in permitting and enforcement defense of water withdrawals, and wastewater and stormwater discharges. He is a member of the Massachusetts Water Works Association and the New England Water Works Association.

John represents potentially responsible parties (PRPs) in federal and state Superfund cases, and in related cost recovery and insurance claims. He supervised cleanups of water supplies, neighborhoods, commercial, industrial and military properties throughout the U.S. He served as Common and Investigatory Counsel to PRPs, and represented environmental engineering and remediation companies in contract negotiations and litigation. He was founding chair of the Boston Bar Association Hazardous Waste Committee. John is the author of “Hazardous Waste Cleanup Law” in the Massachusetts Environmental Law treatise published by MCLE.

John acts as a Hearing Officer to Boards of Health on site assignment applications by solid waste and hazardous waste management facilities. He conducted more than 30 public hearings on landfill expansions, processing and recycling facilities, and transfer stations. John has represented solid waste companies on landfill, transfer station and waste-to-energy plant modifications and enforcement defense. He was founding chair of the BBA Solid Waste Committee and the Recycling Task Force.

John is recognized yearly as a leader in environmental and land use law by Chambers USA’s America’s Leading Lawyers for Business. The 2013 edition described John as a “dean of the environmental Bar.” The 2014 edition reported “there’s nothing he hasn’t seen or done.” The 2019 edition observed that “he is great at permitting disputes as well as working effectively with regulators to reach a compromise.” He was selected as the 2013 Boston Environmental Law “Lawyer of the Year,” and as one of the four Best Environmental Lawyers in New England by The Best Lawyers in America®. He is designated a Massachusetts and New England SuperLawyer. He enjoys an AV rating as a Pre-eminent Lawyer for the highest levels of professional excellence from Martindale-Hubbell®. He chairs professional programs and lectures to lawyers, engineers, and business groups. He is a member of The Planetary Society and The Mars Society, and lectures on Space Law.

Return to Home.
Return to Attorneys.